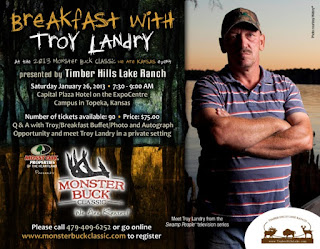 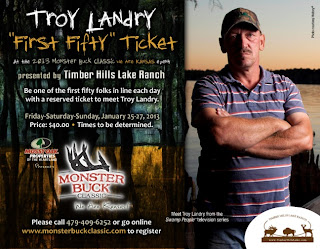 The following is a description of the Chickadee Checkoff program from KDWP&T:

The Chickadee Checkoff is a line appearing on the Kansas Individual Income Tax forms. Since1980, it has provided Kansans an opportunity to contribute to wildlife programs. The checkoff has allowed donations to projects for species of wildlife not normally hunted. In other words, if you want some money to go to projects to help eagles, songbirds, threatened and endangered species, turtles, lizards, butterflies and pretty little stream darters, then this gives you the opportunity to donate directly to these programs. Since 1980, over $4 million dollars have been donated for nongame. It surprises many that there are relatively few who keep this vital program going. The chart below shows the annual contributions for the Chickadee Checkoff. The mean number of contributors throughout the checkoff’s history is a little over 16,000. The highest year saw 26,572 contributors and was largely due to the first time the chickadee logo appearing on the tax form and, therefore, creating an effective visual reminder to folks to donate to wildlife. However, since then, donations have steadily declined for a variety of reasons, mostly due to the appearance of good but competing checkoffs for other programs on the tax form. In recent years around 10,000 folks still donate to this important program for nongame but they give more than twice of what they used to when the program was conceived, going from an average donation of $5.24 to over $12 per contributor. The charts below depict the number of contributions and contributors through the years along with the mean contribution per year. The mean annual donations total $143,590.